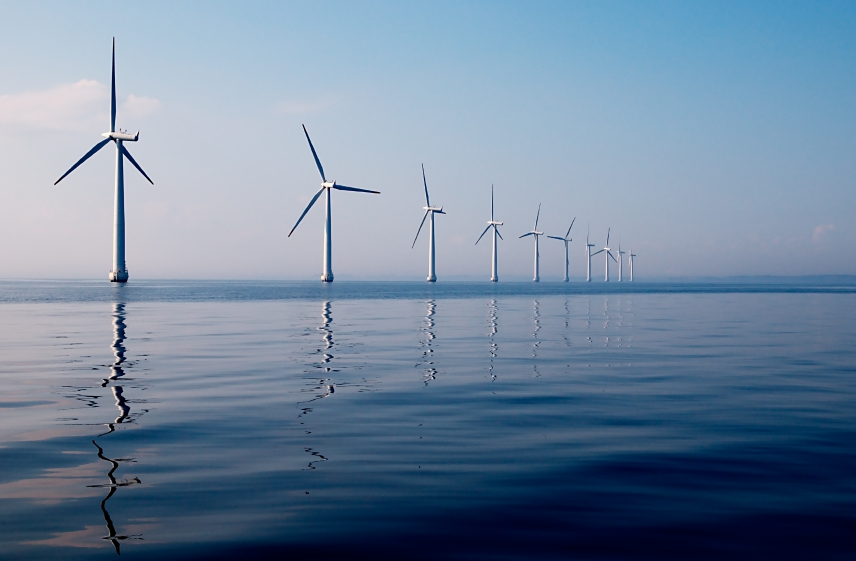 Does Offshore Wind come in cheaper than Nuclear Energy?

Hinkley Point C has been at the forefront of the nuclear news for many months now, and not for the most positive reasons. However, it seems there is now an alternative to nuclear power for the first time – offshore wind.

Seen as a milestone in the advance of renewable energy, the fact that the cost of offshore wind has halved in less than five years has prompted offers from two firms to build offshore windfarms for a subsidy of £57.50 per megawatt per hour. Compare this to the £92.50 per megawatt per hour subsidy of new nuclear plants and it’s easy to see why this is such an attractive option.

Emma Pinchbeck from the wind energy trade body Renewable UK said; “These figures are truly astonishing. We still think nuclear can be part of the mix – but our industry has shown how to drive costs down, and now they need to do the same.”

However, the nuclear industry have argued that as wind power is very intermittent, there will still be a need for nuclear energy in the UK.

Tom Greatrex, chief executive of the Nuclear Industry Association, said: “It doesn’t matter how low the price of offshore wind is. On last year’s figures it only produced electricity for 36% of the time.”

EDF, builders on Hinkley Point C, added that the UK would still need a diverse and well balanced mix of low carbon energy, and that the cost of dealing with excess electricity when there is too much wind or sun is something not to overlook.

They expanded to say that nuclear energy would become more affordable and a lot cheaper as the market matures, similar to what has happened with offshore wind.

Matthew Wright, Managing Director for DONG Energy UK, said: “This is a breakthrough moment for offshore wind in the UK and a massive step forward for the industry. Not only will Hornsea Project Two provide low cost, clean energy to the UK, it will also deliver high quality jobs and another huge boost to the UK supply chain.”

What are your opinions on offshore wind? Will it ever overtake nuclear energy and overshadow the likes of Hinkley Point C for renewable energy? We’d love to hear your thoughts.

“I am one of several employees at Highfield who work part time and feel I am offered total flexibility when needed. Whilst only working 4 days a week with reduced hours I am given the support I need to be successful whilst maintaining work: life balance.”

We have worked with Highfield for a number of years sourcing Structural Engineers/Technicians and found them to be the most efficient Agency we have dealt with. They always deliver high-standard, fully vetted candidates in a very timely manner. We know the CV’s we receive from their specialist Structural Consultant are always of the highest caliber and always match our requirements.
Read More

Highfield were exceptional in finding my new position at Southern Water. My Highfield consultant was professional and above all reliable and I look forward to working with them in the future
Read More

Highfield Professional Solutions is outright the best recruitment company I have worked for, they are always helpful and supportive with regular calls to make sure all is well.
Read More

Highfield is always my first call when looking for agency staff to fill engineering and designer project vacancies in the UK. Matt takes the time to thoroughly understand my recruitment needs, and quickly resources high quality candidates well fit for the roles.
Read More

If you are ready to engage the best talent within your industry register a vacancy with us today!
Register a Vacancy

Looking for a new job?

Want to speak to one of our expert consultants?