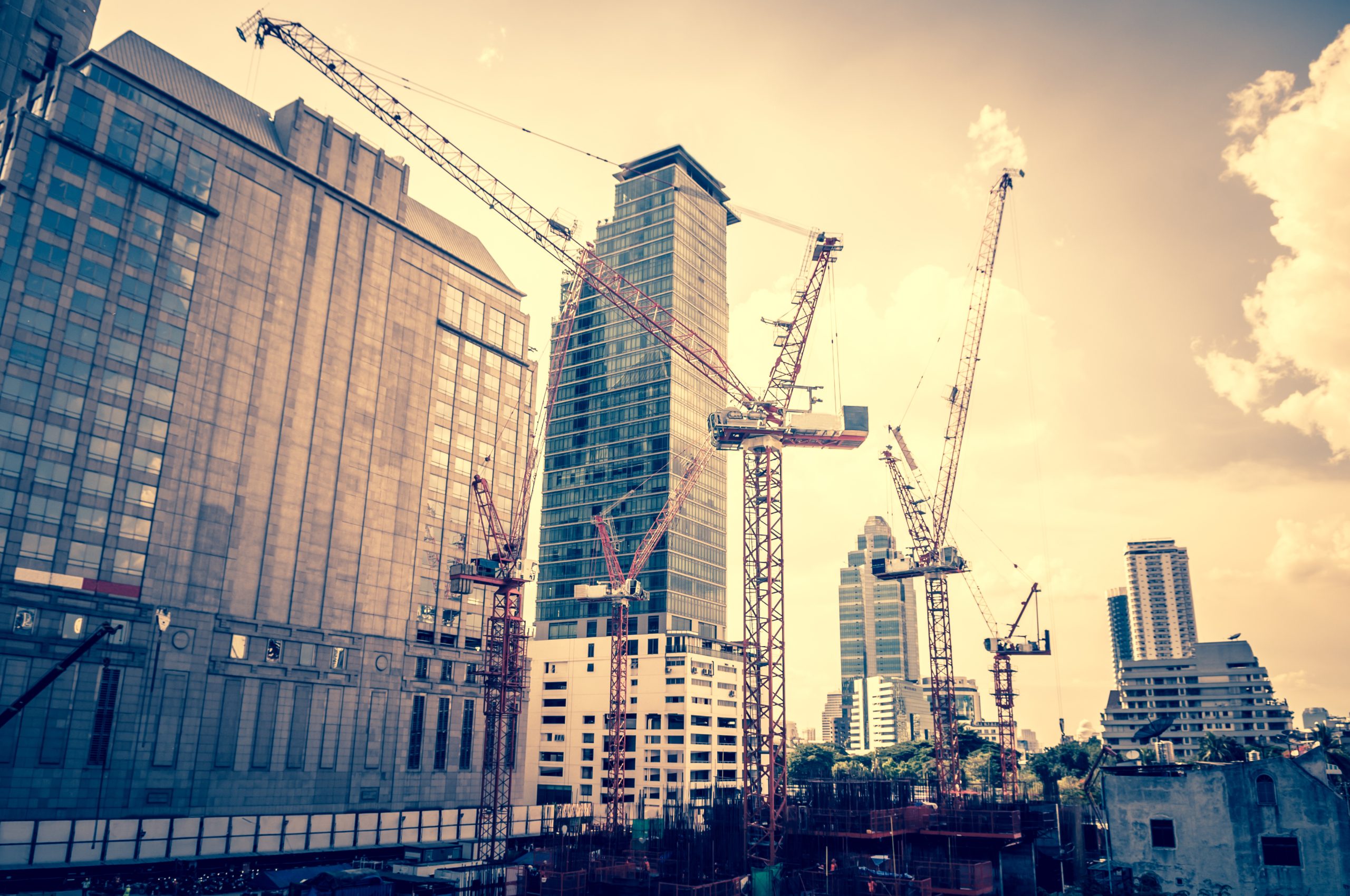 London’s growth – Can the construction industry keep up?

London’s population is at an all-time high and is continuing to grow at a fast pace. This growth brings challenges of rising pressures on construction, housing, workspace, infrastructure and heritage. This also comes with the positives that it is bringing opportunities to support London’s position as one of the world’s leading greatest cities. The population of London grew at twice the rate of the UK between 2011 and 2015 and could reach almost 10 million by the middle of next decade.

‘Good Growth by Design’ is an exciting project aiming to engage everyone involved in the city’s thriving architectural, design and built environment professions to create a more built environment for all Londoners. The Mayor of London Sadiq Khan said the following about his new project, “London is facing unprecedented population growth and with that comes challenging work, but also amazing opportunities to deliver a city that is socially integrated, sustainable, healthier, safer and with a world class public realm. We must embrace London’s rapid growth with both hands and take this chance to use good architecture, construction and planning to make a real difference to the lives of Londoners.”

The aim of the project is to build a more inclusive city that will become a more appealing place to live, work and visit. After the devastating impact Grenfell Tower had on the surrounding communities, the Mayor of London decided it was time for a change to be made.

According to ‘Growth by Designs’ outline behind their project, they have stated that London needs to build more than 50,000 homes a year just to keep up demand and provide space for 46,000 new jobs as well as build the social infrastructure for both. This will continue to grow job opportunities in construction and leave a heritage of world class structures for Londoners of the future.

50 Design advocates have been appointed by the Mayor of London to help bridge the gap and create an exciting environment for all that visit, live or work in the City. Sadie Morgan is one of many women who have been appointed as a design advocate for this new project. She is also design chair for HS2 and a board member on the National Infrastructure commission UK. She says that “The programme doesn’t just look at buildings on their own. We want a London that is resilient to change, working on the synergy between both the public and private sector too.”

The advocates will include a huge range of talented individuals, undertaking demanding design reviews and investigate the challenges facing London’s built environment. The under representation of women and people from minority groups in design and construction will be a focus when employing the right candidates for the roles.

For the next decade we will be sure to see an increase in the population of London and this will continue to provide jobs in construction and design.

Do you think this project will create an increase in job opportunities for the construction industry for the next decade?