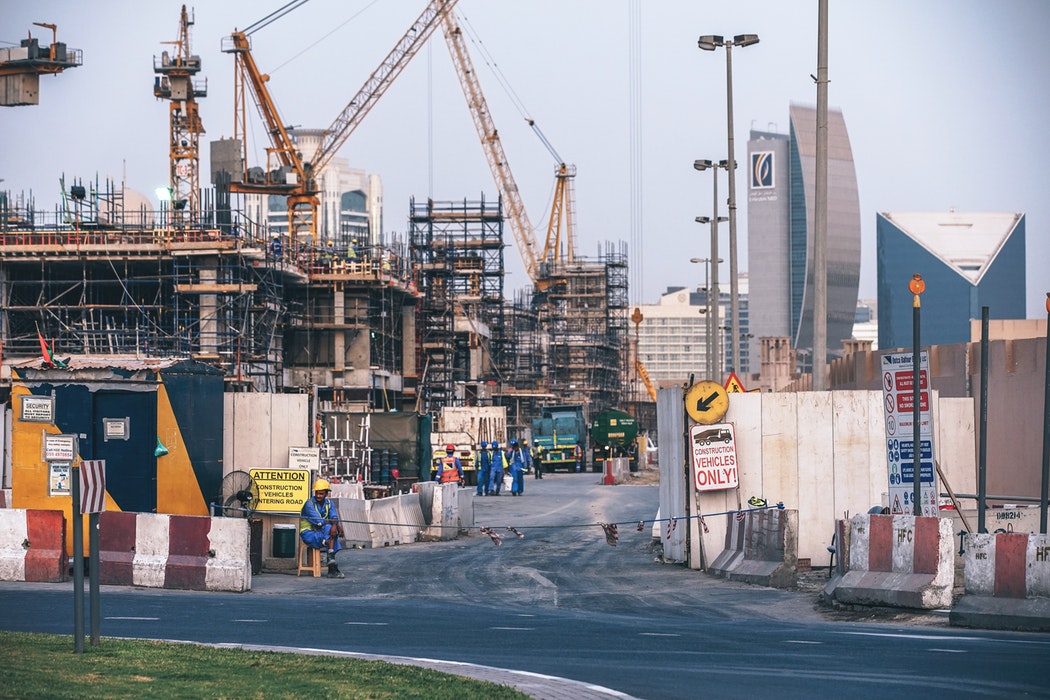 Will the collapse of Carillion affect HS2?

Carillion is almost 20 years old following the demerger of the company Tarmac back in 1999. It is the second biggest construction company in the UK behind Balfour Beatty and holds major contracts across the country on several sites. These include hospitals, schools, prisons, and a major contract with HS2, all of which are bound to be hugely affected by the news. Will the collapse of Carillion effect HS2 and other projects, following the compulsory liquidation that took place earlier this week. The collapse of Carillion has shocked the construction world everywhere.

One of the biggest contracts for Carillion is HS2; they won two partnerships deals worth £1.34bn. They had been commissioned to build and design a 50-mile section of the high-speed railway, roughly between Aylesbury and Royal Leamington Spa. The contracts were awarded back in July 2017 when the giant construction company were already in financial difficulty. Phase one of the £55.7bn railway will run between London and Birmingham from December 2026, with a second Y-shaped phase extending to the North.

Is this collapse going to affect HS2? According to HS2 bosses, they are not going to let this news affect them majorly, as they have said they do have a plan in place. Back in 2017 when the deal was made, it was made with the promise that if one construction firm was to collapse, the other would take its place. Now the HS2 bosses probably did not think they were ever going to have to put that initial promise into place.

Mr Mursell who is the executive of HS2 said “On HS2 specifically there are a number of options including the TUPE transfer of employees to another operator including Kier / Eiffage as well as other contractors who are interested in joining the project.”

HS2 have ensured that work will continue as planned and with no unnecessary or additional exposure to the taxpayer, which is reassuring atleast.

Has the collapse of Carillion affected you? Do you think more could have been done to stop this? Tweet us at @HighfieldREC to let us know.

Highfield are committed to supporting any Carillion employee looking for their next role within the industry. Contact us today to speak to one of our expert consultants – 01489 774010.